Our mission at Chess Sparks is for chess to be accessible to all no matter your age, gender, race or background. That the skills and knowledge gained from chess will be available to every child across the world. The skills that can be gained from chess can be applied to other aspects of education and life.

We know that you may be interested in playing just to beat your older brother, to increase your logical thinking skills or to one day become a grandmaster. At Chess Sparks we make chess fun and we understand that every child has a different goal or dream.

No dream is too little or too big and we act as a stepping stone to turn that dream into reality.

Please look at the ‘Our Services’ page which has information about our different packages. 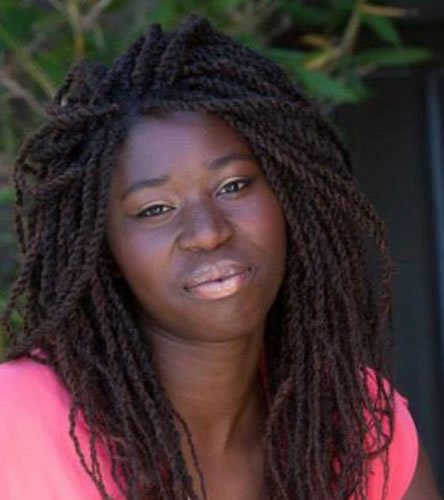 Over the last 15 years, Lateefah Messam-Sparks, has been involved in the wonderful, dangerous and bizarre game that is chess. During that time she came to thoroughly understand the challenges that both chess juniors, parents and schools face in their ability to access key information so they can each grow.

Lateefah started playing chess when she was 7 years old. After losing horribly several times to her father she vowed that one day she would beat him. It took 3 years for that dream to be achieved and by that time she was playing chess regularly at her school and at county levels.

A couple of years after this happened Lateefah was invited to play for the England Junior Chess Team. In 2004, at the age of just 13, she came 3rd in her section at the World Schools Chess Championships. Lateefah went on to be the Top U18 Girls Champion 3 times. At 20 she was the highest rated U21 girl in the country.

During university she continued to play and became an advocate for chess. She founded Newcastle University Chess Society and was the president during the 3 years that she was at University, which lead to an all-female chess society. Lateefah also ran a charity chess boxing event.

Lateefah realised her love of teaching when she started a junior chess club and then moved into teaching in schools. She currently runs the chess programme at a top prep school in London.

Currently Lateefah can be found either teaching, playing, giving motivational talks to schools or writing her children’s book. To keep updated with what she is doing check into her blog.